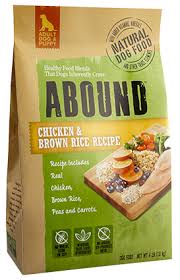 Dogs ingesting elevated levels of Vitamin D may exhibit symptoms such as vomiting, loss of appetite, increased thirst, increased urination, excessive drooling, and weight loss. Vitamin D, when consumed at very high levels, can lead to serious health issues in dogs including renal dysfunction. Consumers with dogs who have consumed any of the products listed above and are exhibiting any of these symptoms, should contact their veterinarian. No reports of illness or injury have been reported to date.

What You Should Do:

Customers who have purchased the products described above should not allow their pet to consume and should return it to a store for a full refund or replacement.

Customers who have questions may contact Sunshine Mills, Inc. customer service at 1-800-705-2111 from 7 a.m.  CST to 4 p.m. CST, Monday through Friday or by email at customer.service@sunshinemills.com.