Quality products focused on your pet’s health and wellness! 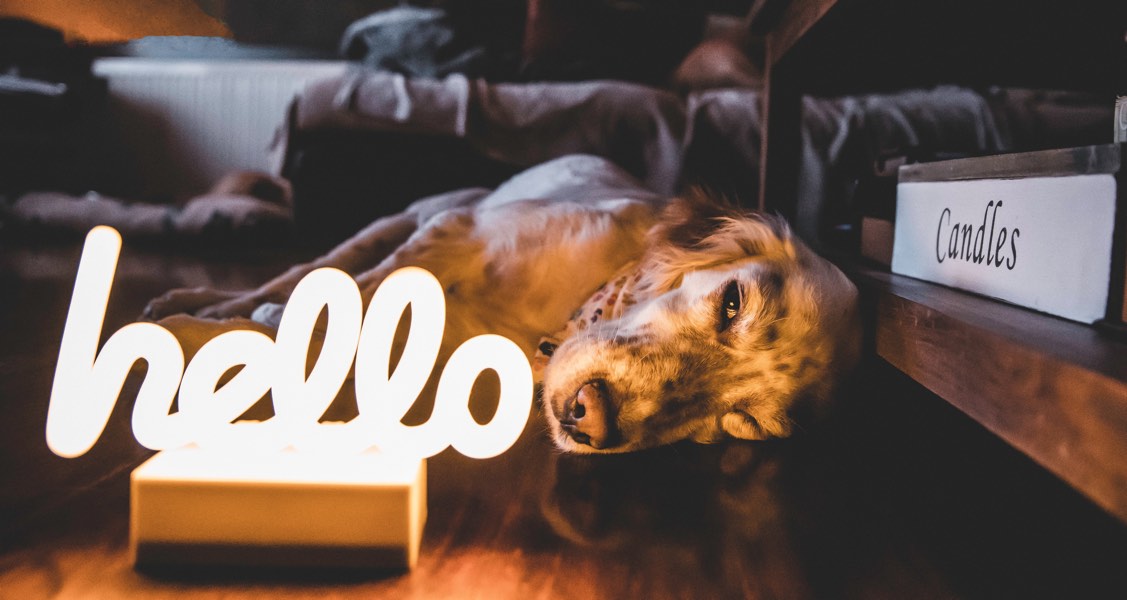 Do dogs really understand what we’re saying, or are they merely responding to the inflections in our voice? Both, but on different levels of the brain, says a new study published in Scientific Reports.

Using fMRI brain imaging, researchers from Eötvös Loránd University in Hungary were able to determine that, much like humans, a dog’s brain processes language using a two-tiered hierarchy. The first tier picks up on the tone of the speaker’s voice to determine if it is positive, negative, or neutral (“emotional prosody”), while the second tier interprets the meaning behind the spoken word (“lexical information”).

Researchers used 12 dogs (6 border collies, 5 golden retrievers, and 1 German shepherd) ranging in age from 2-10. To test their theory, they compared how the dogs’ brains responded to “meaningful words” versus “meaningless words” that were spoken with both a positive and neutral tone.

Of course, it’s no surprise that dogs are capable of understanding the meaning of our words. According to psychologist and canine researcher Stanley Coren, PhD, the average dog can learn 165 words, while intelligent dogs can learn up to 250 words. One especially bright border collie from South Carolina, named Chaser, was even reported to have learned the names of over 1,000 different objects, and could associate new words with unfamiliar objects.

What this research tells us is that dogs are capable of processing language on a more complex level than we might have imagined, by combining the meaning of our words with the emotion behind our voice. So the next time you praise your furry friend for being a “good dog,” rest assured they know you mean it. 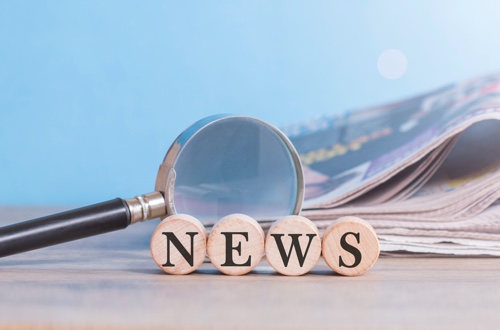 Sign up and make sure you are always on top of the most important pet health advice.