Dogs Go Through a Stubborn Teen Phase Just Like Us 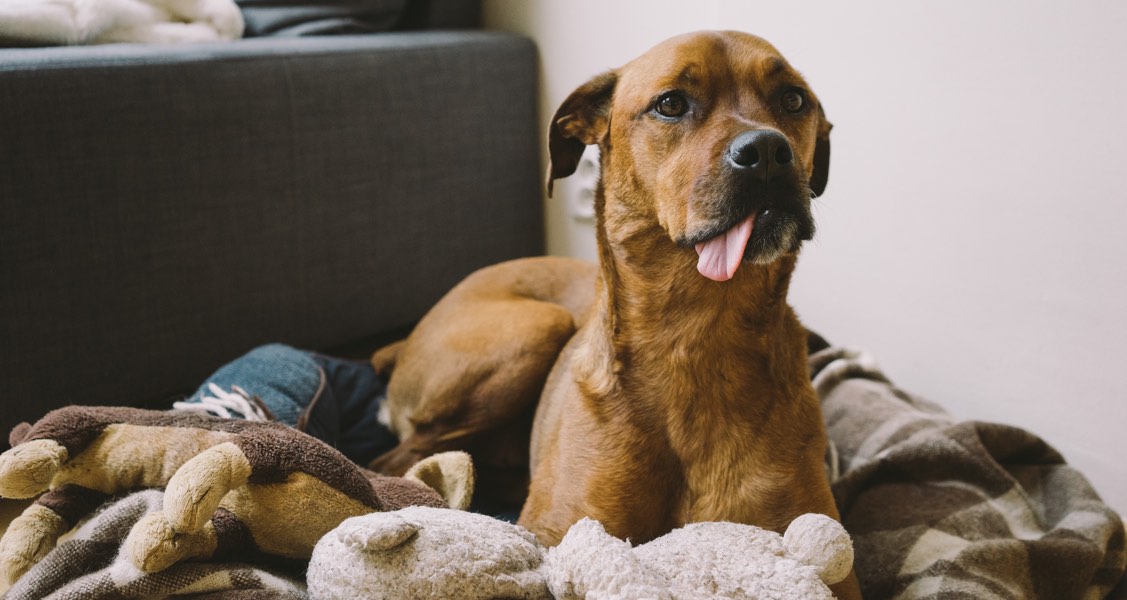 Anyone who has been—or better yet, has raised—a teenager knows all too well how puberty affects one’s behavior. And it turns out the same goes for dogs.

A new study out of the UK confirms that, much like humans, when dogs reach the adolescent phase (typically around eight months), they become stubborn and disobedient, resulting in “reduced trainability and responsiveness to commands” compared to just three months earlier.

Of course, this likely won’t come as news to most dog owners, but it could encourage others who are having a difficult time to be more patient. Although most dogs grow out of it by the one-year mark, as the authors of the study point out, “the welfare consequences of adolescence-phase behavior could be lasting because this corresponds with the peak age at which dogs are relinquished to shelters.”

Another interesting discovery from the study, published in the May issue of Biology Letters, is the influence attachment has on pubertal time. Female dogs that have insecure relationships with their carers, defined by a greater need for attachment, reach puberty faster: “This replicates correlational findings from human adolescents who enter puberty earlier if they do not have strong attachments to parental figures.”

The takeaway from this research is that, not unlike raising a child, owners play a big role in the development of their dogs. Rather than punishing or withdrawing from your dog during this vulnerable time in their life, recognize that what they’re going through is only a temporary phase.

Article Name
Dogs Go Through a Stubborn Teen Phase Just Like Us
Description
Anyone who has been—or better yet, has raised—a teenager knows all too well how puberty affects one’s behavior. And it turns out the same goes for dogs.
Author
Graeme Carey
Publisher Name
Healthcare for Pets
Publisher Logo

Research
News
Thanks for subscribing! Please check your email for further instructions.