Does CBD Help Dogs With Arthritis? 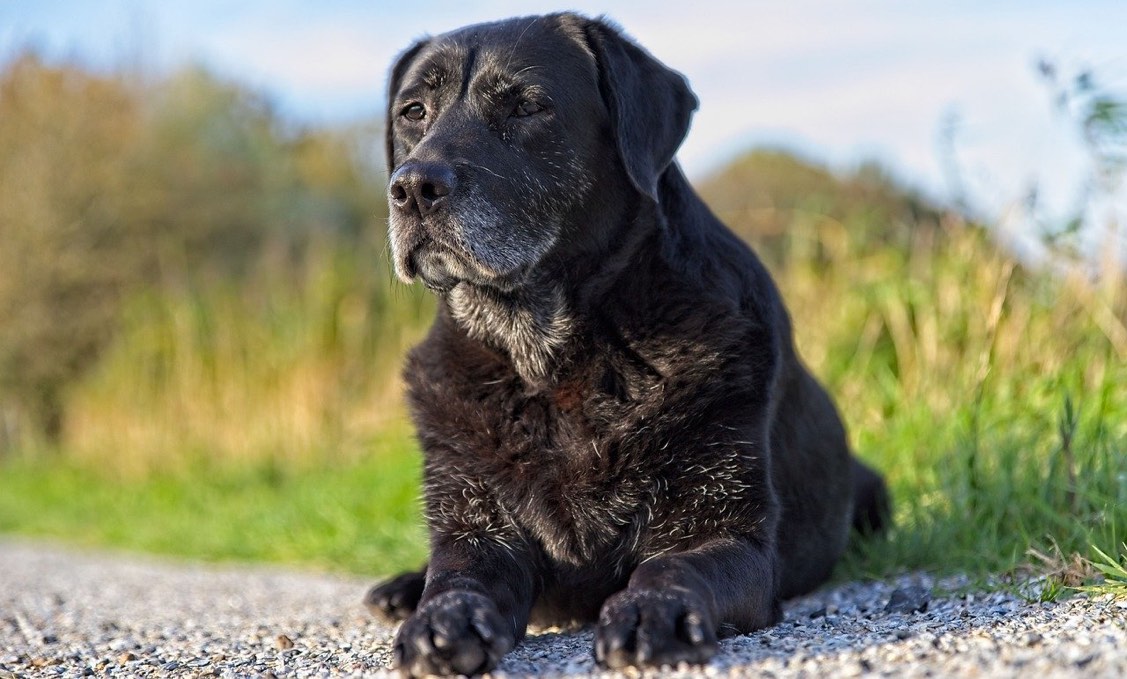 CBD is all the rage these days, and not just for humans. Bloomberg reported that pet products could soon make up 7% of the projected $24 billion dollars in annual sales for the CBD industry.

But what is it exactly, and how can it help your dog?

Cannabidiol, or CBD, is a non-psychoactive chemical compound found in cannabis. Unlike Tetrahydrocannabinol (THC), it does not produce a high. In people, it has been used to address everything from insomnia to anxiety to chronic pain. Until now, however, many of its purported health benefits have been based on anecdotal claims, rather than scientific evidence.

But new research from Baylor College of Medicine, in collaboration with Medterra CBD, has found that it may help alleviate the symptoms of arthritis in dogs. CBD contains strong anti-inflammatory properties that “significantly improved the mobility of large domestic canines afflicted with osteoarthritis in a double-blinded, placebo-controlled veterinary study.”

The study consisted of 20 dogs that were treated daily with CBD, liposomal CBD, or a placebo for four weeks. After the four weeks were up, owners and veterinarians assessed any changes in the dogs’ level of pain, including changes in running or gait.

“We found encouraging results,” said Dr. Matthew Halpert, one of the authors of the study, in a press release from Medterra CBD. “Nine of the 10 dogs on CBD showed benefits, which remained for two weeks after the treatment stopped. We did not detect alterations in the blood markers we measured, suggesting that, under the conditions of our study, the treatment seems to be safe.”

It was also determined that treatment was quicker and more effective when delivered via liposomes, which are tiny spherical sacs used to administer drugs into the tissue. They have a higher absorption rate than traditional oral capsules or tablets.

Beyond the veterinary world, these findings could lead to further investigations into the therapeutic potential of CBD on arthritis in humans.

Research
News
Thanks for subscribing! Please check your email for further instructions.