Cases of Canine Lyme Disease on the Rise 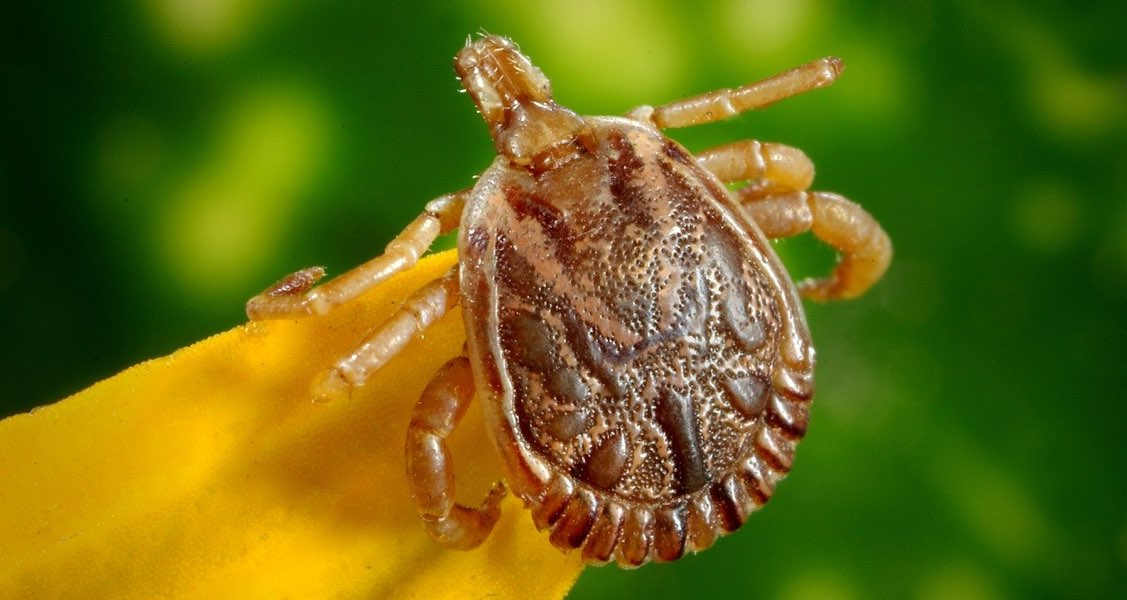 No one likes finding a tick on their dog, especially since recent research shows that the number of cases of canine Lyme disease is on the rise throughout North America.

One study in particular from the Companion Animal Parasite Council found that, not only is the prevalence of the disease increasing in Northeast America, where it is most commonly found, but also it is spreading to other regions around the country such as Illinois, Iowa, North Dakota, Ohio, Michigan, and Tennessee.

Published in the journal of Environmetrics, the study was “motivated by the rise in Lyme disease cases in the United States and, in particular, rising incidence in states not traditionally considered endemic.” It looked at more than 16 million Lyme test results of dogs taken between 2012 and 2016.

What this tells us—or, rather, confirms—is that ticks can be found just about anywhere, and they can appear at any time. Although in most parts of North America tick season begins around late March to early April and runs through to at least November, warm spells during the winter can also draw out the pesky insect, which is why most veterinary professionals recommend year-round protection and regular screening for pets.

It’s also important to do regular tick checks, especially if you’ve been in wooded or grassy areas. The CDC says that it can take up to three weeks for the signs of tickborne disease to present themselves after a bite. Places to check are around the ears and eyelids, under the collar and front legs, near the tail, and between the back legs. They can even hide in the spaces between the toes.

The good news is, Lyme disease is treatable, usually with four weeks of the antibiotic Doxycycline. Furthermore, according to PetMD, only 5-10% of affected dogs experience symptoms.

Article Name
Cases of Canine Lyme Disease on the Rise
Description
No one likes finding a tick on their dog, especially since recent research shows that the number of cases of canine Lyme disease is on the rise throughout North America.
Author
Graeme Carey
Publisher Name
Healthcare for Pets
Publisher Logo