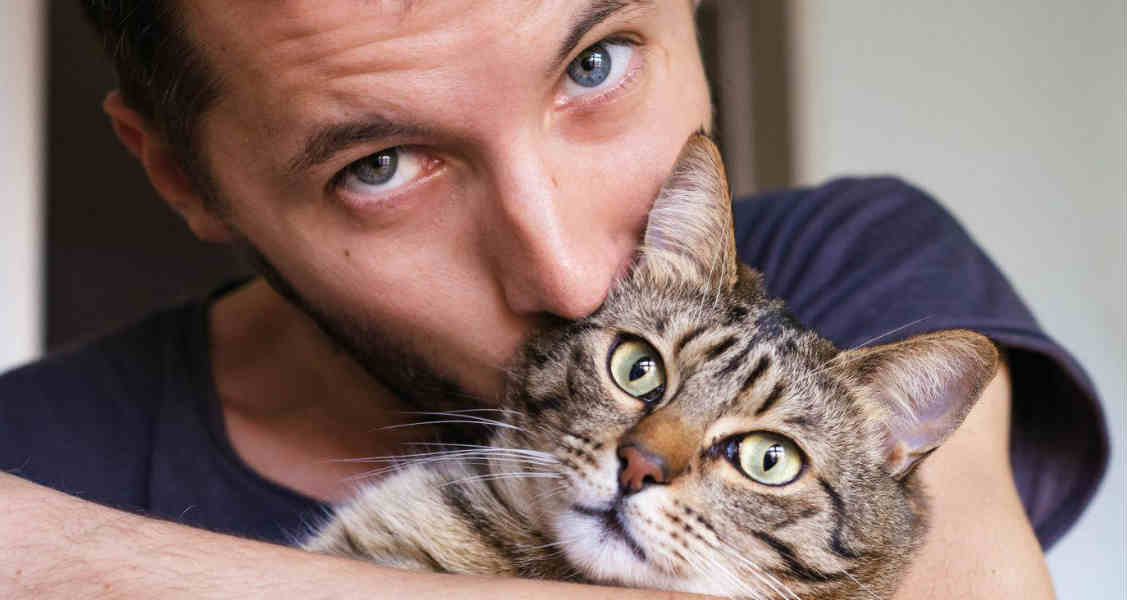 A responsible owner knows that certain precautions must be taken to keep pets safe when venturing out of the home. Letting your feline friend roam free outside may seem like a fine, even generous idea, but it’s important to bear in mind the many potential and unexpected hazards to which your cat may be exposed. Here are 6 dangers cats face outdoors.

While you may take care to use pet-friendly insecticides and other lawn treatments on your own property, there’s no guarantee that your neighbours do the same. Common ingredients in outdoor insecticides include organophosphates such as acephate and chlorpyrifos, and carbamates such as carbofuran and methmyl. All of these are poisonous to cats, with chlorpyrifos being particularly toxic. Symptoms of toxic poisoning can include everything from fever, vomiting and diarrhea to seizures and respiratory failure.

Similarly, rodent bait can be deadly to cats; though designed to tempt rats and mice, the anticoagulants such as warfarin or bromadiolone can be equally appealing to cats – and just as deadly. When ingested in sufficient qualities, the anticoagulants can cause severe bleeding, either internal or external, and will eventually prove fatal. Cats can also accidentally ingest these rodenticides if they kill and eat a rat or mouse with the toxins in its system.

Other animals can pose risks to cats as well. As much as being outdoors lets cats indulge in their natural hunting instincts, tussles with other animals can be fatal. Wily as they may be, cats are frequently attacked by loose dogs, raccoons, and coyotes, and can be severely injured or killed in these encounters. Even run-ins with other loose cats can be dangerous.

Other cats pose another risks, as well. Feral cats can carry a number of diseases that can be passed on to your cat. Feline AIDS, for example, is a highly contagious, fatal disease that your cat will only come in contact with outside – and there is no cure. Other common diseases include feline distemper and upper respiratory infections, which require medical attention. If you have a female cat who hasn’t been spayed, you’re also at risk of winding up with an unexpected litter of kittens.

Parasite infestations are also a concern: fleas, ticks, ear mites, ringworm and other tiny hitchhikers can catch a ride on your cat while outside and can be difficult to treat, especially since many of the common treatments for parasites can be as deadly to cats as any other poison.

Vehicle traffic also poses a danger to outdoor cats: quick and agile as they may be, they can’t outrun a car and rarely survive a run-in with a vehicle. Even on quiet streets, drivers aren’t always able to avoid hitting a cat that suddenly darts out onto the road.

Is it cruel to keep a cat indoors all the time?

Cats are famous for their independent personalities, so it’s easy to imagine that they would thrive on an outdoor life. They have inborn strong hunting instincts, with a natural desire to stalk and chase prey. Unfortunately, this is absolutely devastating to wild songbird populations. And although you may be tempted to let your cat play out these instincts in their natural environment, an indoor life offers just as many opportunities to hunt and play, if you take the time to provide a stimulating environment for them. There are countless toys and other products that allow cats to hunt without endangering themselves or other animals.

In fact, zoologist James Bradshaw, author of the book Cat Sense: The Feline Enigma Revealed, argues that roaming outdoors is actually a stressful experience for cats, who must then share territory with other rival cats – an experience he says can be “terrifying.” Keeping your cat indoors can actually be the kinder path. Other research also shows that indoor cats generally live longer, healthier lives than their outdoor counterparts. How long do indoor cats live? According to PetMD:

Cats who spend significant unspervised time outdoors tend to survive to be about 7 years old, while indoor-only cats can be expected to live to around 14 years of age.

Just as dogs require multiple daily walks and other exercise, cats also need daily interaction with their owners. Take the time to play with your cat and keep them active, which is important both for their mental health as well as weight maintenance.

Article Name
6 Dangers Cats Face Outdoors
Description
Letting your feline friend roam free outside may seem like a fine, even generous idea, but it’s important to bear in mind the many potential and unexpected hazards to which your cat may be exposed. Here are 6 dangers cats face outdoors.
Author
Sara Burnside Menuck | Reviewed by Dr. Clayton Greenway
Publisher Name
Healthcare for Pets
Publisher Logo

Research
News
DON’T MISS OUT!
Subscribe To Our Newsletter
Be the first to get the latest pet health news and exclusive content straight to your inbox.
Give it a try, you can unsubscribe anytime.